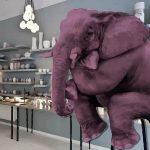 Obscurley (adverb) is defined as in a way that is difficult or impossible to understand, explain, or identify or in a deliberately enigmatic manner. Obscurley is an Experimental rock Duet based out of Portland, Oregon, with Classic Hiphop, Reggae, and Electronica influences. The Music Genome Project describes Obscurley’s music as:

Front-man to Obscurley is C+C, a South African musician who spent most of his time playing guitar in the US Marines stationed in Yuma, Arizona in 2005 and is evidenced in the track, “The Cycle We Live.” The song was written about Salty Dog’s experience in the US Marines during the wake of the Second Gulf War (Operation Iraqi Freedom and Enduring Freedom). In 2019 Obscurley was formed along with Ohio-based tattoo model, Sultry Samurai. The two met while volunteering for an animal charity called Salty Dog Paddle in Florida. In the wake of Hurricane Dorian, they decided to dedicate their debut album and all proceeds from it to the dogs rescued from the Bahamas naming it, “Potcake Parliament.”

The two musicians behind Obscurley are about as obscure as the name; they keep their identities hidden both on stage and behind the scenes. Some critics (ReverbNation) have postulated whether Obscurley is a pseudonym of Orville Peck. No one knows what the monikers are for C+C or Sultry Samurai or what they look like behind their masks.

In 2020 C+C headlined a benefit concert for animals with Vanilla Ice and Kendra Erika debuting the song Bay Street, which has since landed on ReverbNation’s Top 100 Classic Hip Hop charts for the United States and charted Number 1 on the Indie Music Chart for Portland, Oregon in May 2020 where the duet is based.

What is a Potcake Parliament?

A Potcake is a mixed-breed type of dog that can be found on islands in The Caribbean. More specifically, in The Bahamas or Turks & Caicos Islands. The name is a term of endearment, and comes from the word “potcake,” which is what Bahamians call the leftover rice mixture often stuck in the bottom of the family cooking pot. After a meal, Islanders traditionally place the remains from the cooking pot outside as a way to feed the stray dogs. Thus, the dogs became known as “Potcakes.” A group of potcakes is known as a parliament.

In resemblance of the group’s name, the title track and album cover features a purple elephant in a porcelain store. The idiom, Elephant in a Porcelain Store, originates in Scandinavian Countries and is the equivalent of a “Bull in a China Shop,” in America, which is known to mean careless or clumsy. The elephant in this album and song; however, is purple to give it a hidden meaning about stereotyping and discrimination.

In keeping with the mission of the duet in giving back to rescue dogs, any proceeds from the tracks below will be donated to potcake dogs saved from the Caribbean. 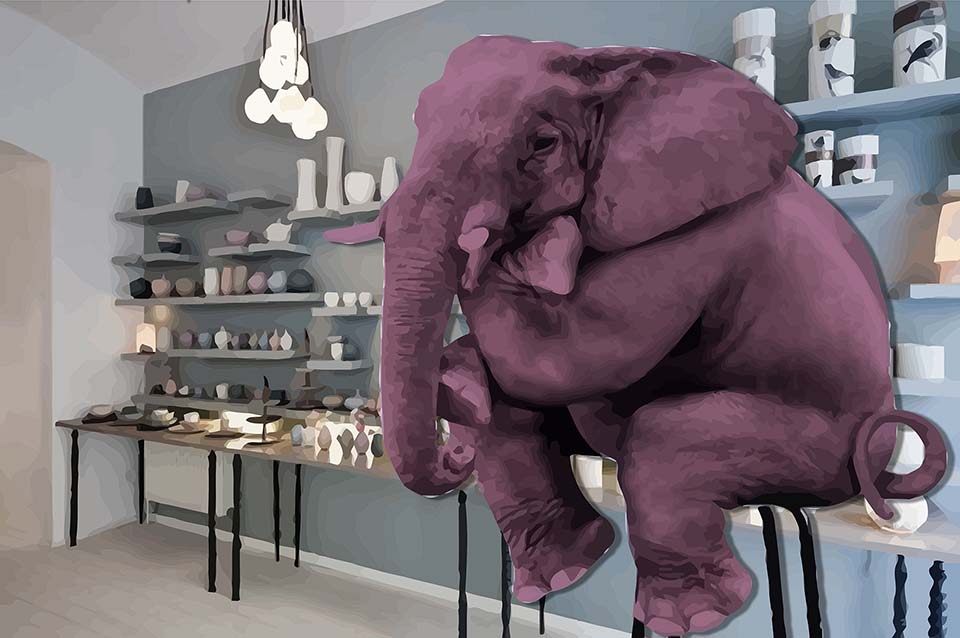